Gilco Realty is currently seeking NYS Licensed Real Estate Professionals to join our growing team. The company has many listings with untapped opportunities for additional listings. If interested please email your resume to Michael@Gilcorealty.com

Michael is the Founder and Broker of Gilco Realty. He founded the company in 2011 to focus on Commercial and industrial Properties in the New York City Area and focusing primarily on the Bronx which he felt was an under served market. Since its founding, Michael has completed many sales and leases per year and has built a reputation of working with buyers, sellers, landlords and tenants to try to make all deals the best possible for both sides. Some companies Michael has completed transactions with include: Family Dollar, Dollar Tree, Nestle Foods, The City of New York, Transit Workers union, Medical Offices and many more tenants and buyers. In coming years Michael plans to expand the company by bringing in additional salespeople to help grow the company to its full potential. 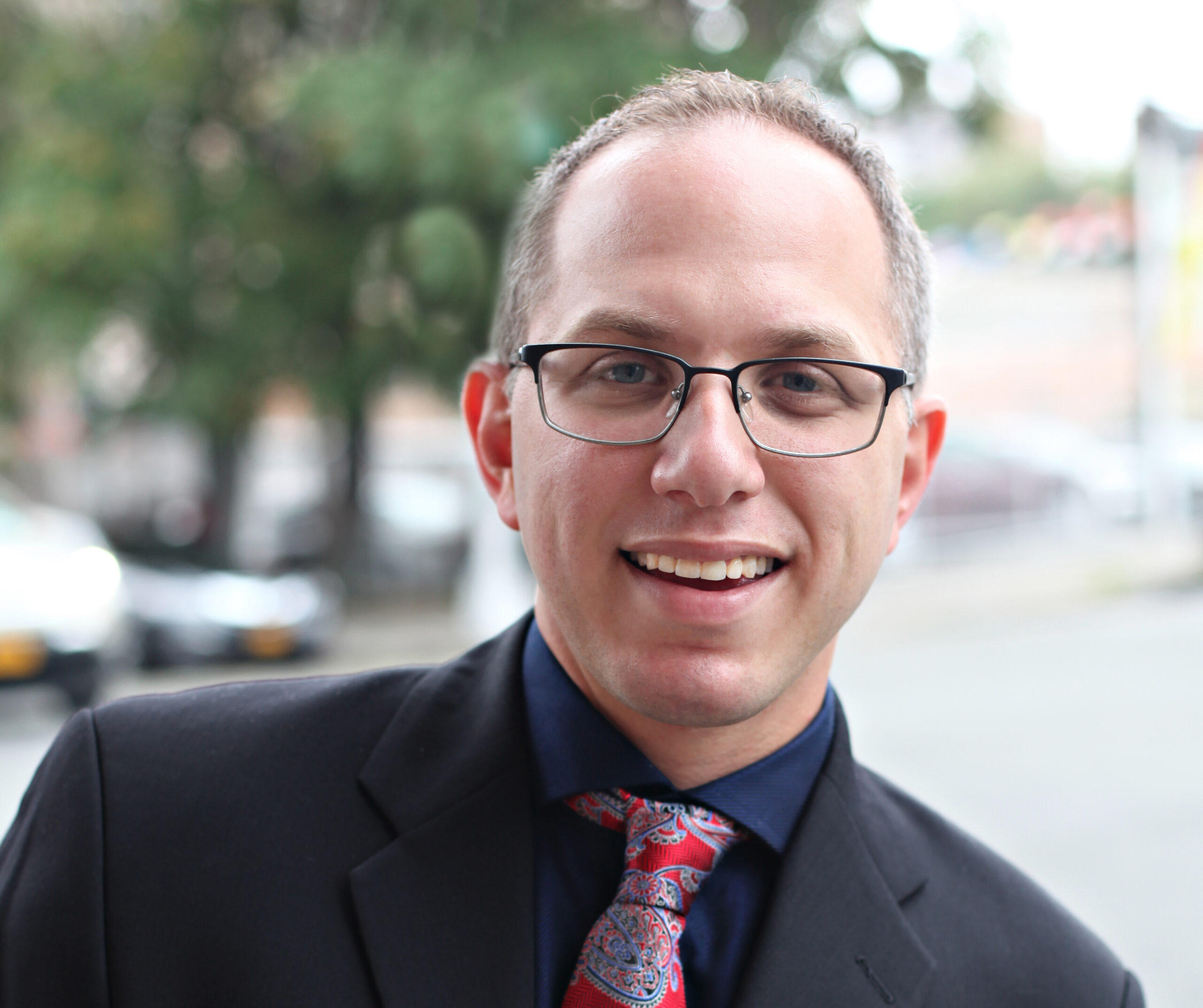 Epifanio came with vast knowledge and experience working with the general public.After 15+ years in the Airlines Industry, he ventured into sales. This has helped him build his customer relationship, attention to detail, patience, and loyalty.
Epifanio has grown to be our leading leasing agent. and now pushing his way into Sales. 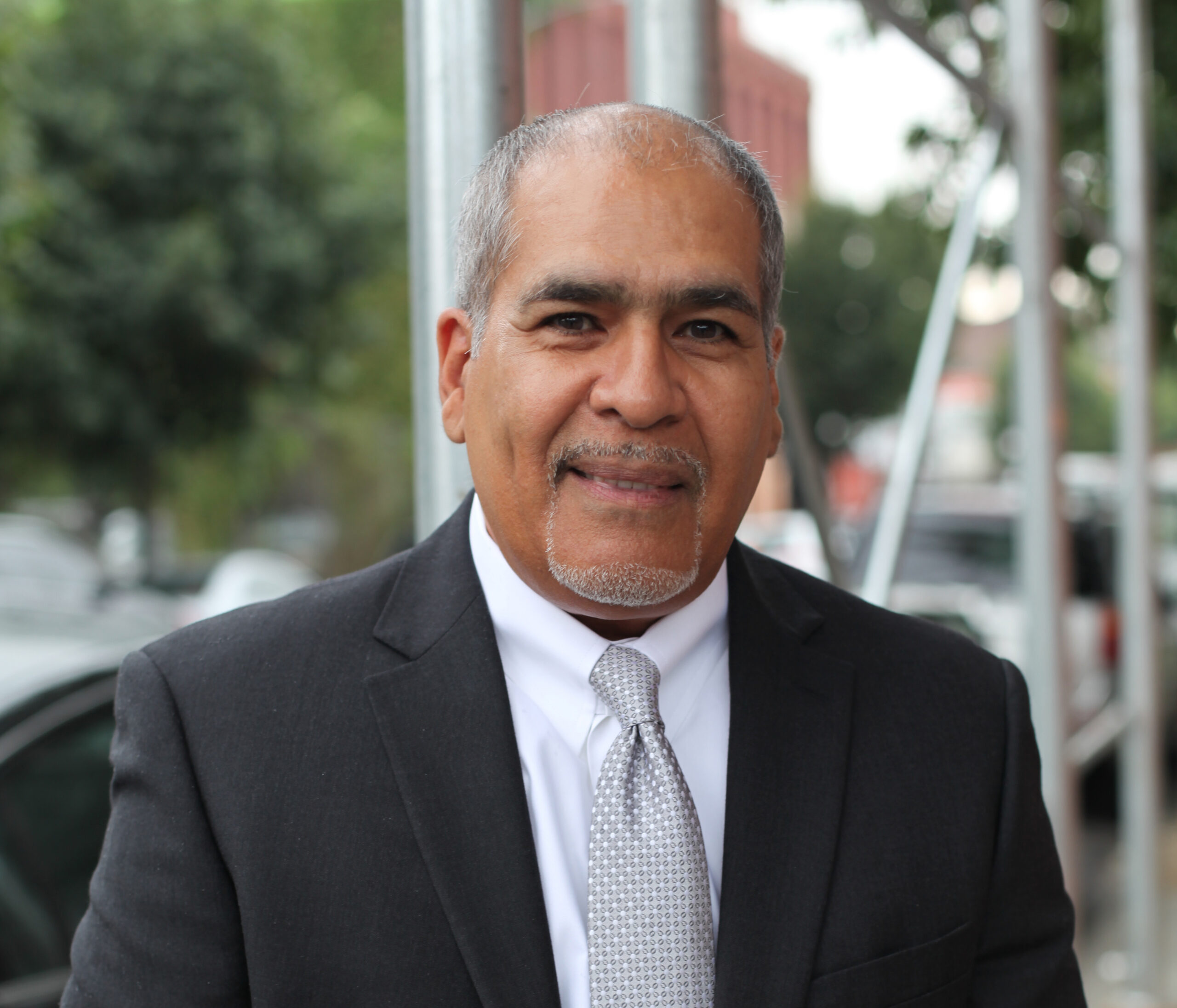 New York City resident for more than 25 years, Dwayne uses his charisma to help buyers and sellers make one of the most important and exciting decision helping guide his clients into the next chapter of their lives. With years of experience helping people find their dream homes Dwayne has transitioned into the commercial side of the business helping new business owners find the place to start a new business and helping existing business people find space for expansion or relocation. If you need someone who will be by your side every step of the way , who you can trust and have your best interest in mind, then you’ve found a great all around professional. 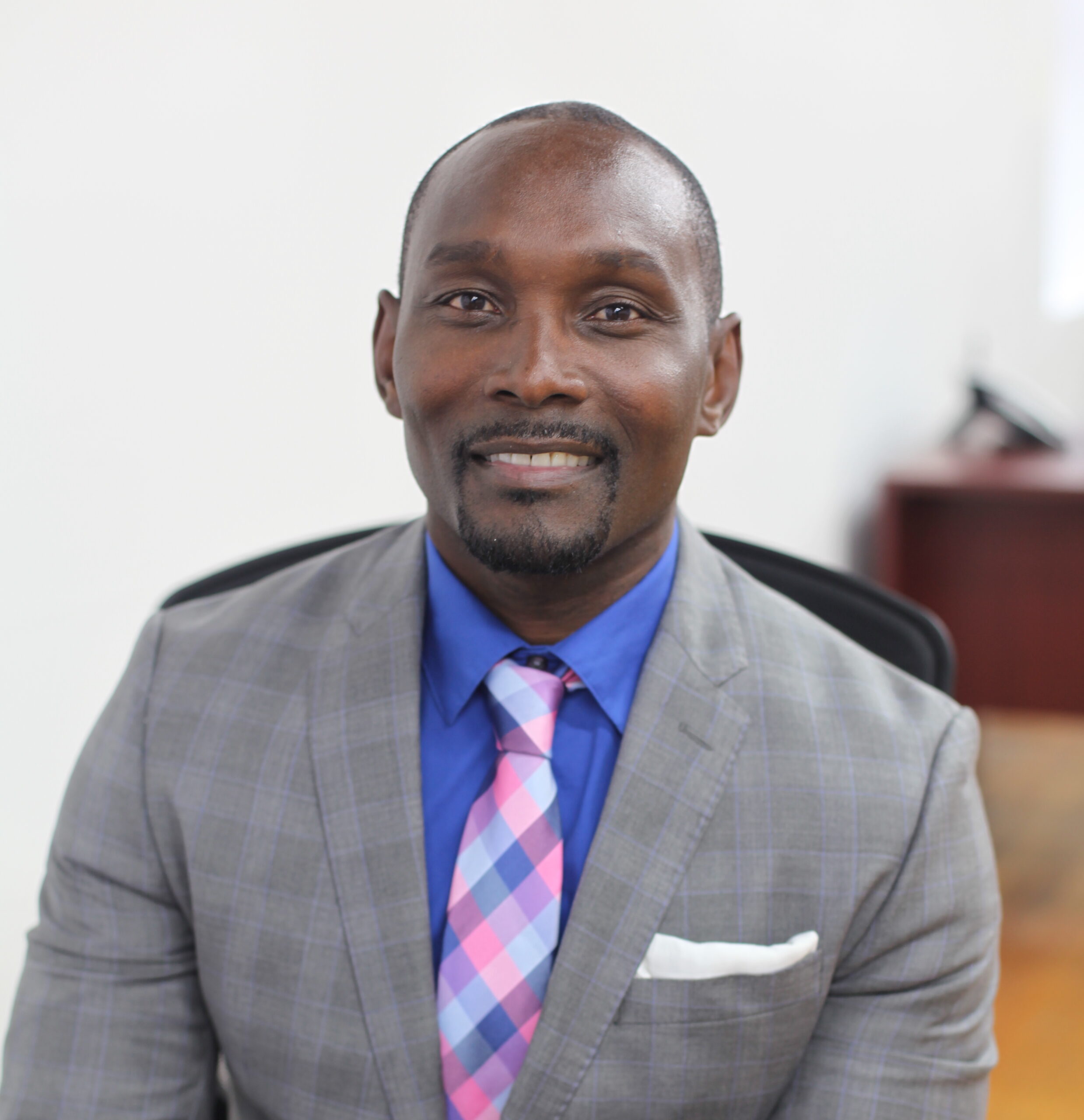 Keep in touch with us

Get updates on our latest listings as well as current events happening in around the city!